Barrio Liniers
from the series Flâneur 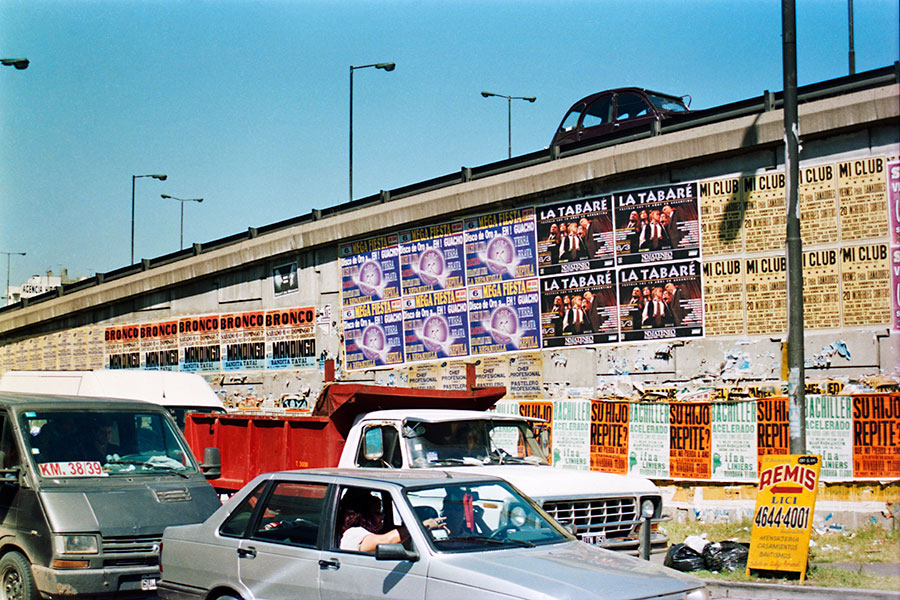