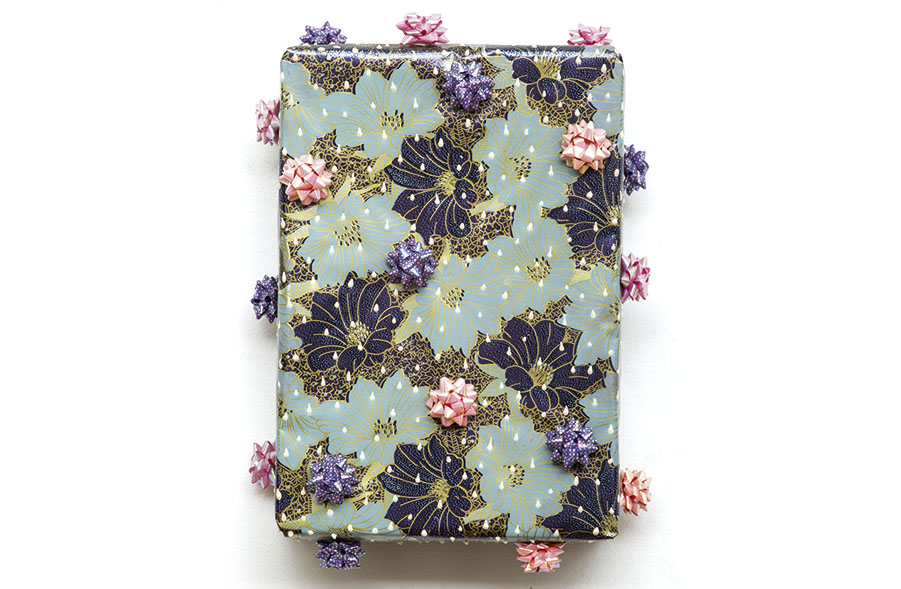 Marcelo Pombo lives and works in Buenos Aires. Pursuant to a prolonged visit to São Paulo in 1982, he began drawing and making collages. Some of that production was reproduced in the magazine Sodoma and in flyers for the Grupo de Acción Gay (active from 1983 to 1985), of which he was a member. Thanks to exhibitions featuring his work at the gallery of the Centro Cultural “Ricardo Rojas,” the Instituto de Cooperación Iberoamericana, the Fundación Banco Patricios, and Ruth Benzacar gallery, Pombo became a major figure on the Argentine art scene. His work forms part of the collections of the Museo Nacional de Bellas Artes (Buenos Aires), the Museo de Arte Moderno de Buenos Aires, the Museo de Arte Latinoamericano de Buenos Aires, the Museo Castagnino + MACRO (Rosario, Santa Fe), the Blanton Museum of Art, University of Texas at Austin (the United States), and others. Since 2010, he has been a professor at the Artists’ Program of the Universidad Di Tella. In 2015, the retrospective Marcelo Pombo, un artista del pueblo, curated by Inés Katzenstein, was held at the Colección de Arte “Amalia Lacroze de Fortabat.”