Artwork available. Enquire more about it 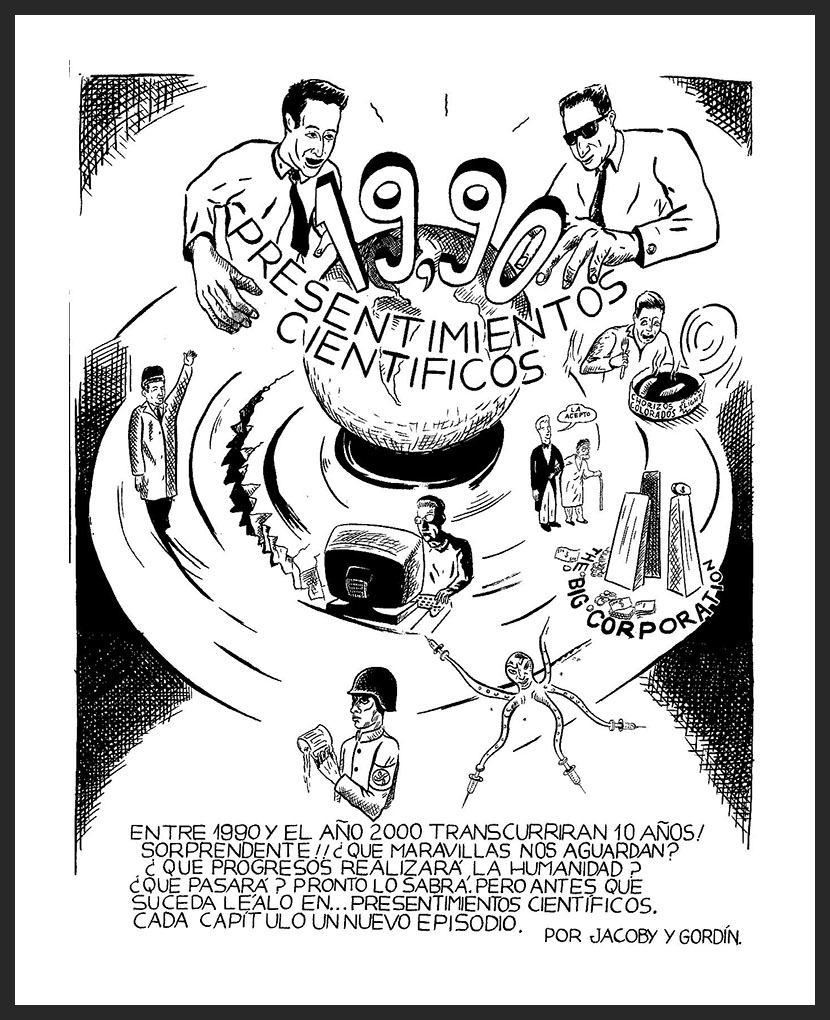