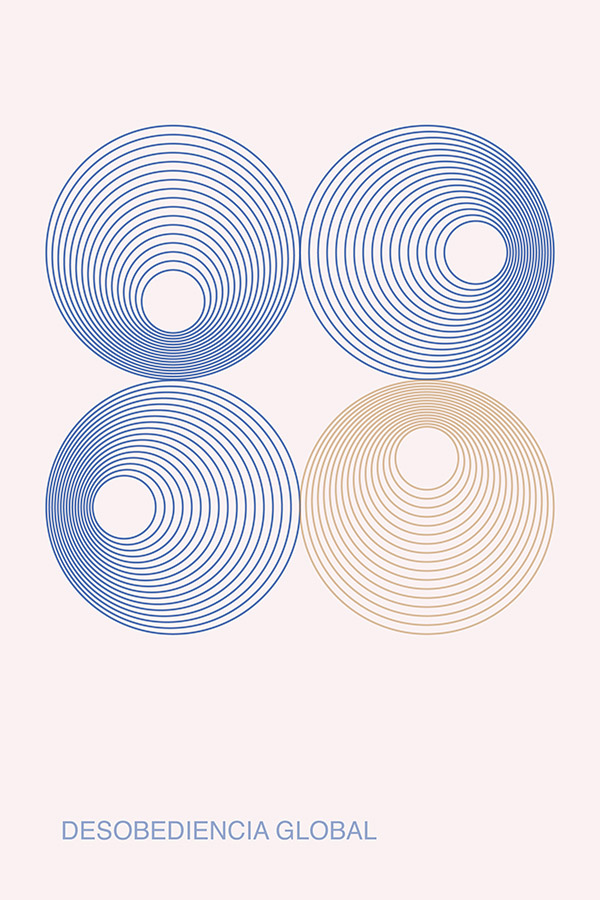 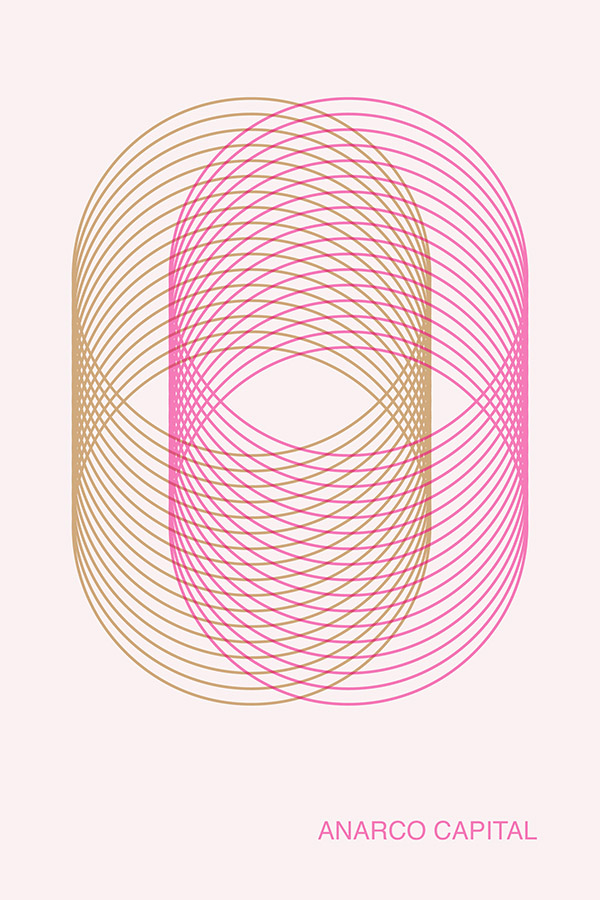 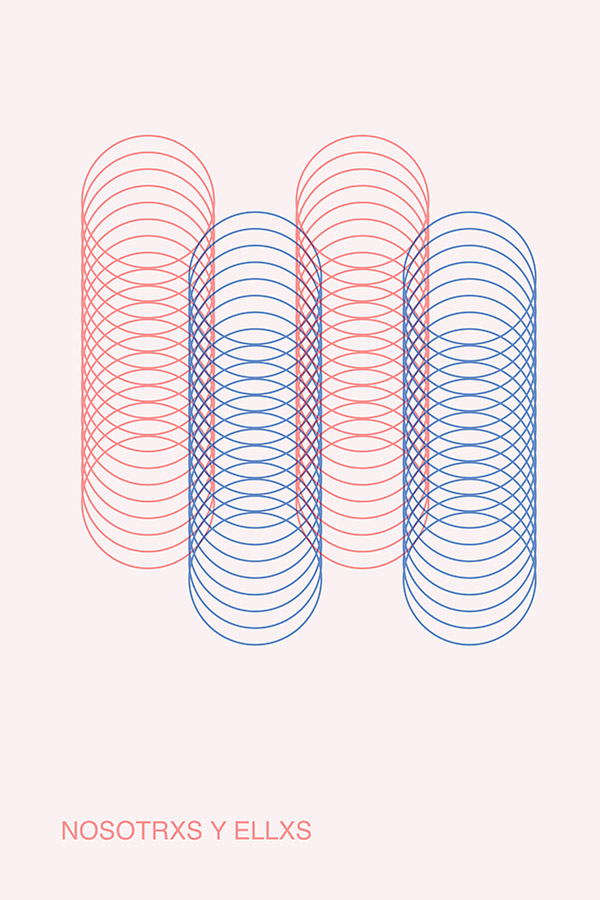 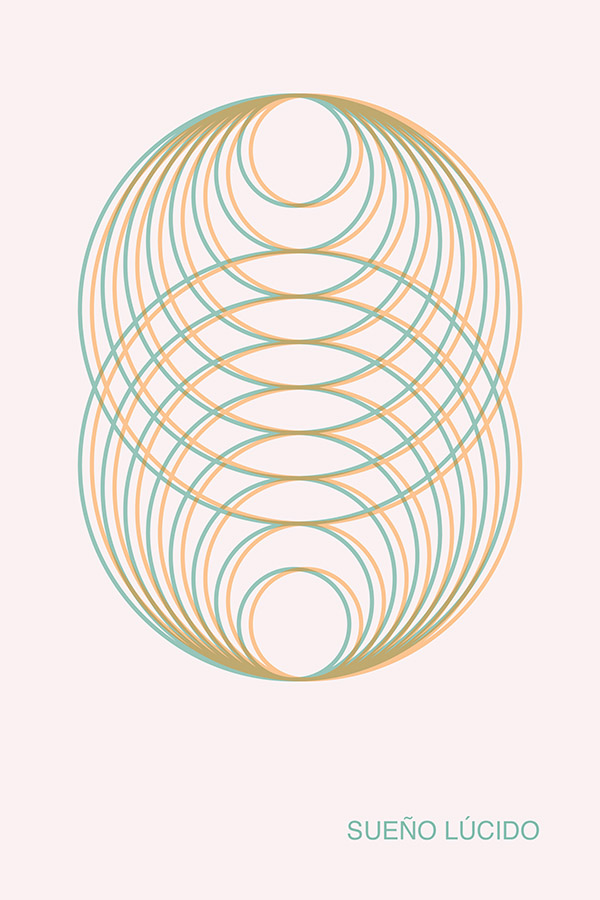 David Shrigley’s quick-witted drawings and hand-rendered texts are typically deadpan in their humour and reveal chance utterings like snippets of over-heard conversations. Recurring themes and thoughts pervade his storytelling, capturing child-like views of the world, the perspective of aliens and monsters or the compulsive habits of an eavesdropper shouting out loud. While drawing is at the centre of his practice, Shrigley also works across an extensive range of media including sculpture, large-scale installation, animation, painting, photography and music. Shrigley consistently seeks to widen his audience by operating outside the gallery sphere, including producing artist publications and creating collaborative music projects.

Shrigley was a Turner Prize nominee in 2013, following his major mid-career retrospective at the Hayward Gallery, London titled ‘Brain Activity’. In September 2016, his monumental sculpture ‘Really Good’ was unveiled in Trafalgar Square, London for the Fourth Plinth Commission. From 2015 to 2018 the British Council-organised exhibition ‘Lose Your Mind’ travelled to six venues including Power Station of Art, Shanghai, China; Storage by Hyundai Card in Seoul, Korea and Instituto-Cultural-Cabañas in Guadalajara, Mexico. In January 2020 Shrigley was awarded the decoration of Officer of the Most Excellent Order of the British Empire or OBE. In March 2020, Ruinart Champagne announced Shrigley as its Artist Carte Blanche for 2020. The artist currently has an on-going presentation in the Gallery at Sketch, London as part of a long-term programme of artist-conceived restaurants.